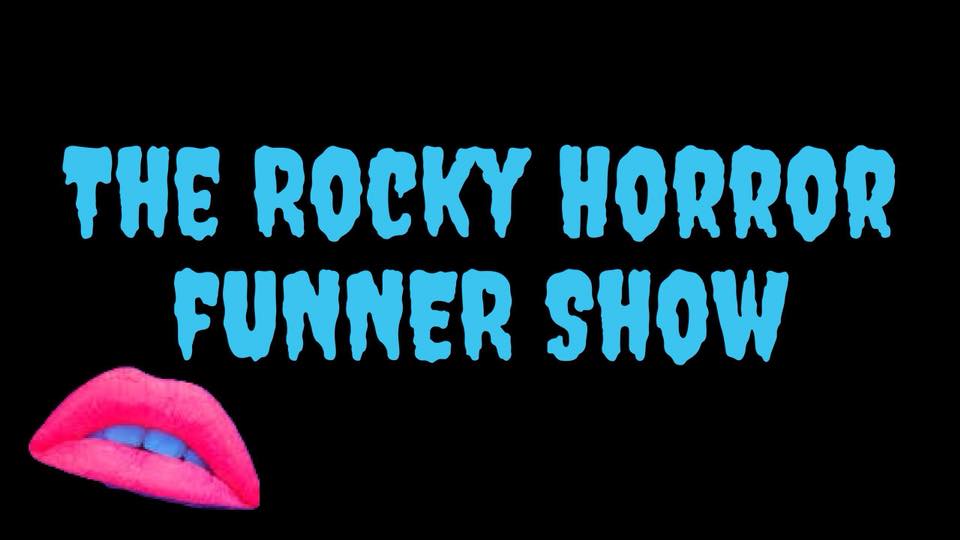 There is no cover charge for this show and Hanovers is brewing up some special Halloween concoctions for the occasion.

It will be Jukebox Vandals’ second show with new guitarist, Ryan Vasquez, who will be jetsetting in from New York City mere moments before the show.